A downloadable debugger for Windows

RemedyBG is a 64-bit Windows debugger which ships as a portable 5 MB executable requiring no installation.

Most of the code for the RemedyBG debugger engine is written from scratch save for the UI bits (Dear ImGui) and x64 instruction decoding (Intel's XED).

This project is in development and should be considered in "early access". There are certainly bugs as well as features on the roadmap. For example, the text window for displaying source code does not currently have any sort of syntax highlighting, although this planned for a future version.

Speaking of future versions, note that the software license is a perpetual license. There will be no need to repurchase as new versions are released.

Note that the source code is not provided as part of the distribution.

Note that debugging 32-bit applications is not supported.

Note that if you create a project in Visual Studio, one of the default options is /debug:fastlink. This options scatters bits of debug information throughout the OBJ and LIB files rather than putting this information into the PDB file. RemedyBG does not support this flag and will fail to find any symbol information if this option is used.

Please use the message boards at https://remedybg.handmade.network/ or contact me via email (see README) for any comments, requests, and so forth.

RemedyBG  is used on live streams of Casey Muratori's Handmade Hero which you can check out at https://handmadehero.org/.

* Added a way to drive RemedyBG and receive notifications via named pipes.

* Thread names set programmatically via an exception or with SetThreadDescription are now displayed.

* Adds "Name" to a session configuration.

* Added the ",disasm" format specifier for disassembling instructions given an address and number of bytes to disassemble.

* Added RDBG_DEBUG_EVENT_KIND_SOURCE_LOCATION_CHANGED named pipe event. This is triggered whenever the source location is changed in RemedyBG.

* Added a Control | Source Mode option to avoid changing to disassembly view when no symbols for a function are available.

See the included README.txt for the full list of bug fixes and improvements in this latest release.

In order to download this debugger you must purchase it at or above the minimum price of $29.95 USD. You will get access to the following files: 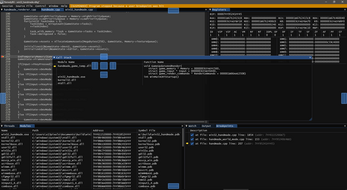 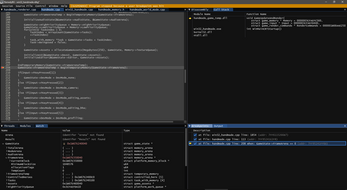 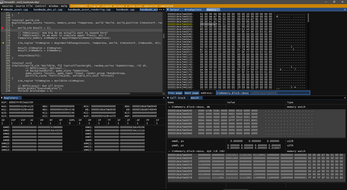 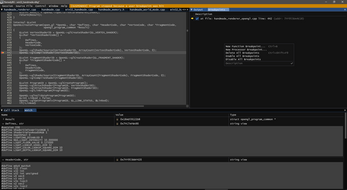 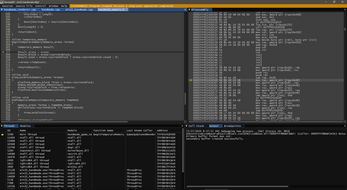 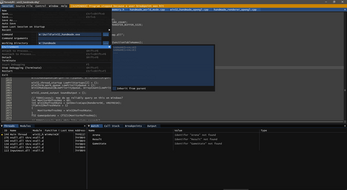